In Whom do we Believe?

In whom do we believe? God is One God says the Old Testament over and again! As God’s Revelation unfolds both in Old and New Testament we also discover that the attributes and prerogatives that belong to God only, such as not sharing His glory with any creature are also characteristics of Jesus-Christ who did forgive sins and receives glory, bearing names used of God such as the Alpha and the Omega or the Shepherd of God’s people. 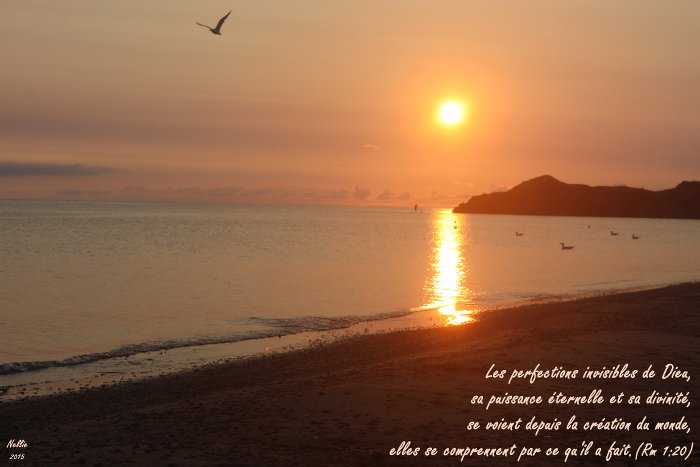 His invisible attributes, namely, his eternal power and divine nature, have been clearly perceived,
ever since the creation of the world, in the things that have been made. (Romans 1:20, ESV)

Likewise, the Holy Spirit is spoken of as if He were part and parcel of the deity, a person that decides what gifts are given to the Church and to whom what gifts are to be given, one to whom lying is considered as lying to God, one to whom some of the sayings attributed to God in the Old Testament are attributed to Him in the New Testament. This section aims at providing a foothold for people who want to grow in their understanding of the divine nature of the three persons of the Godhead: Father, Son, and Holy-Spirit.

The above contents can be drawn from reading the articles and those they refer to: